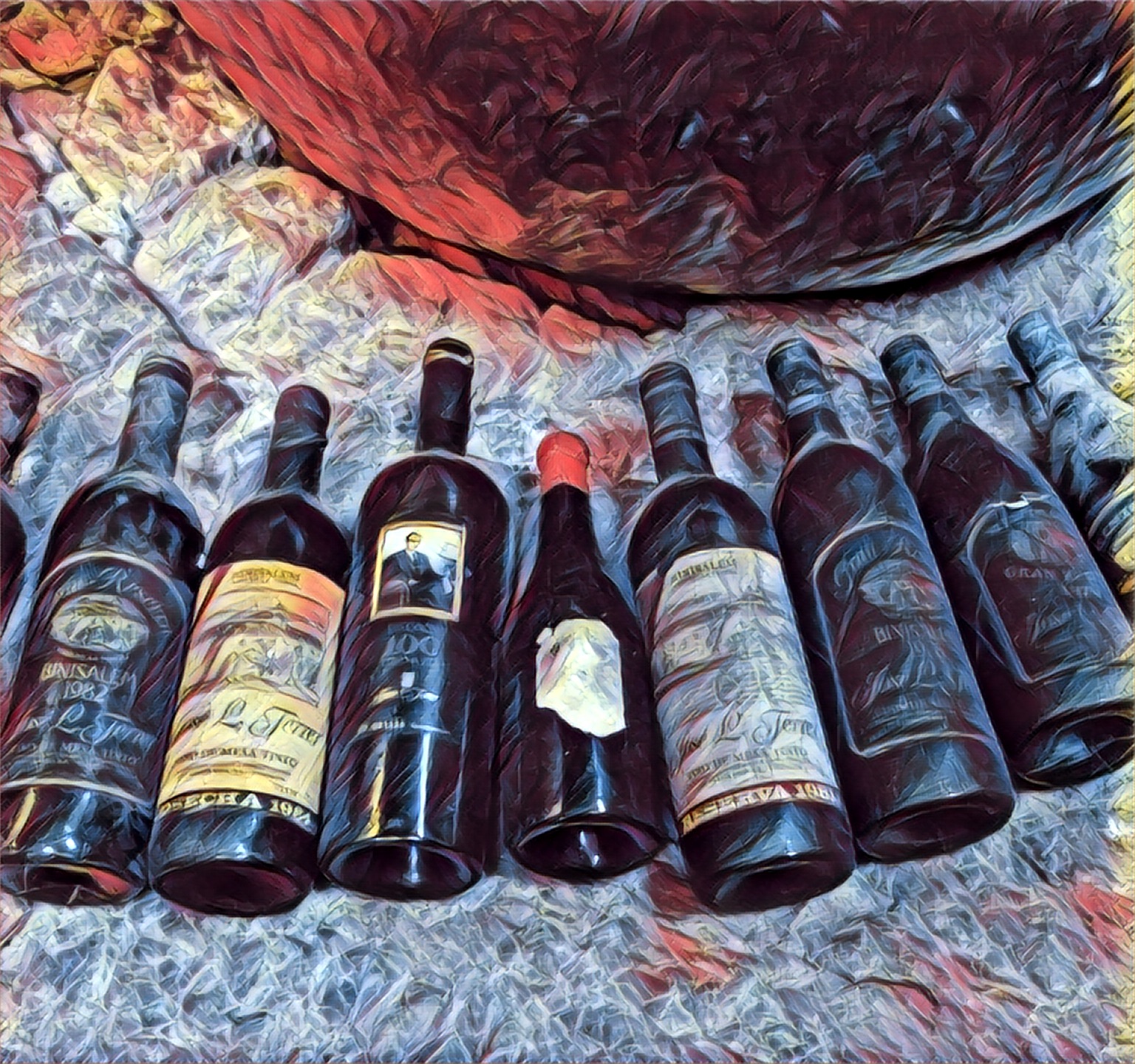 I am often asked ?which alcohol is best? or ?how much alcohol is ok?. Well, neither of these questions, as with nutritional science in general, have a straightforward answer. There is very little that is black and white in nutrition and when it comes to alcohol, there is no consensus on whether a moderate amount of alcohol can be beneficial to health. There certainly are some studies that suggest there might be some heart protective and blood pressure lowering benefits to a moderate in take of alcohol. Equally there are many studies that highlight the inflammatory and damaging effect of drinking alcohol along with the potential for increasing caner risk. There is surely something beneficial in the absolute pleasure some people get from having their favourite tipple now and again but what is universally recognized – sola dosis facit venenum ? the dose makes the poison.

It has always amazed me that people who know they feel dreadful the following day if they have been drinking, still choose to drink. Some people metabolize alcohol far better than others. There is a certain amount of tolerance that can build with regular exposure, not something to aspire to, but some people are lacking a gene that allows for efficient liver-breakdown of ethanol. It is these people who will get drunk quickly and suffer badly. For those that do have the gene, it doesn?t mean just because you don?t get terrible hangovers, that the alcohol is not taking its toll on the body.

What is considered moderate is a key part of the alcohol conundrum. The recommended weekly units, for both men and women is now given as 14, spread over the week, rather than consumed in one hit, allowing at least 3 days a week alcohol free.

To turn units in to something tangible, an average bottle of wine contains around 11 units, making a large glass of wine (250 ml) around 3.5 units. A pint of beer, obviously dependent on strength, is around 2.5 units, a pint of strong cider around 5 units and a standard (35ml) shot of spirits, 1.5 units.

As alcohol is so deeply entrenched in our social and celebratory habits and our sense of treating ourselves, as a reward or as a means of relaxing, it has become a very normal, acceptable even expected part of many people?s weekly and sometimes daily routine.

This normalizing makes it very easy to forget the indisputable fact that alcohol consumption poses a significant challenge to the body. Alcohol, in its purest form ? ethanol, is an aggressive, complex toxin that demands a huge amount of concentrated energy from the liver to break down the ethanol in to something that can be safely eliminated. And while the liver is busy detoxifying alcohol, its many other vital functions are at best on slow-down and at worst, on hold. If you have consumed a lot of alcohol in one sitting, your liver could potentially be engaged in this process for days. If you are then drinking regularly, the liver may never be getting a chance to fully detoxify and regenerate, as it should be doing on a daily basis.

Over time, this can lead to fats building up in the liver, this further affects function and has a negative knock-on effect on blood sugar management (a fatty liver can contribute to type 2 diabetes), and inflammation within the body will increase, which can show up as pain in any number of ways and often weight gain.

So, coming back to the questions, ?which alcohol is best? and ?how much alcohol is ok?, there really is no best but there are slightly better than others. Much has been made of the health benefits of red wine. The truth is that the antioxidant, Resveratrol found in red wine and associated with heart protection, reduced blood pressure, risk of clots and lowering cholesterol is present in such tiny amounts in wine that to get a therapeutic dose equates to around 15 bottles, so clearly, that?s not an option.

There may still be some benefit gained from the resveratrol in a moderate amount of red wine, but it isn?t a good enough reason to hit the bottle in the belief it?s protecting you from chronic disease.

As above, there is a positive association with the pleasure a nice drink offers but the reality is that alcohol is tough on the body and doubly so when you factor in the sugar found in most alcoholic drinks and/or the mixers added to drinks. In some respects I object more to the juices, like cranberry or orange added to spirits and the artificially sweetened as well as fructose-sweetened tonics, which play havoc with blood sugar, hunger etc., as much as the alcohol itself.

There are a lot of nutrient-devoid calories in alcohol, alcohol stops us absorbing certain nutrients and with such an aggressive inflammatory toxin at the heart of all alcoholic drinks, it makes you wonder if alcohol were discovered now, would it ever be made legal.

Alcohol is preferentially burned off before any other calories and this ensures there?s no chance of burning any fat while there?s alcohol in the system. A big hit if alcohol on a regular basis could inhibit your ability to burn fat 24/7 ? and that is not taking in to account the empty calories and the negative effect on blood sugar. That makes it a big no-no for anyone trying to lose weight. Alcohol also increases appetite and inhibits resolve, so the chances of resisting the bag of crisps, chips, kebab ?? becomes highly unlikely.

For most people, most of the time, as long as you are healthy, digestively functioning well and eating good, wholesome foods to replace the nutrients that alcohol not only stops you absorbing, but actually utilizes as part of the alcohol being metabolized, then a small amount of alcohol, a few times a week is probably fine. If the body is strong and well nourished, it can cope. However, it is the highly stressed, fatigued, immune-compromised, digestively challenged physically and mentally run-down who are often resorting to alcohol the most as a means to coping with life?s pressures. These are the very people who are most vulnerable to the damaging effects of alcohol and to the temporary numbing affects becoming addictive ? so be warned and be honest with yourself about you drinking habits.

? A simple but effective tip to somewhat ease the harsh impact of alcohol on the body, is to never, never, never drink on an empty stomach. If you know you?re going to be having a pre-dinner drink and you?ve not eaten since lunchtime, then eat a small handful of nuts (even roasted and salted peanuts are better than nothing) or a piece of cheese, some olives ? anything that contains fat and protein. This will ensure your stomach is closed and retains the alcohol rather than hitting the bloodstream and liver in one immediate assault.

? As with eating, drink consciously. Mindless swigging will inevitably lead to excesses, so really savour every mouthful. It tends to help if you have something pricey and delicious rather than cheap and average.

? Match all alcoholic drinks consumed with the same quantity of water.

? Allow at least 3 days a week of no alcohol.

Head cheese (yum!), otherwise known as brawn, is a terrine traditionally made with scraps of…

The Misery of Migraines.

I was recently working with a client who had been suffering from migraines for years.…