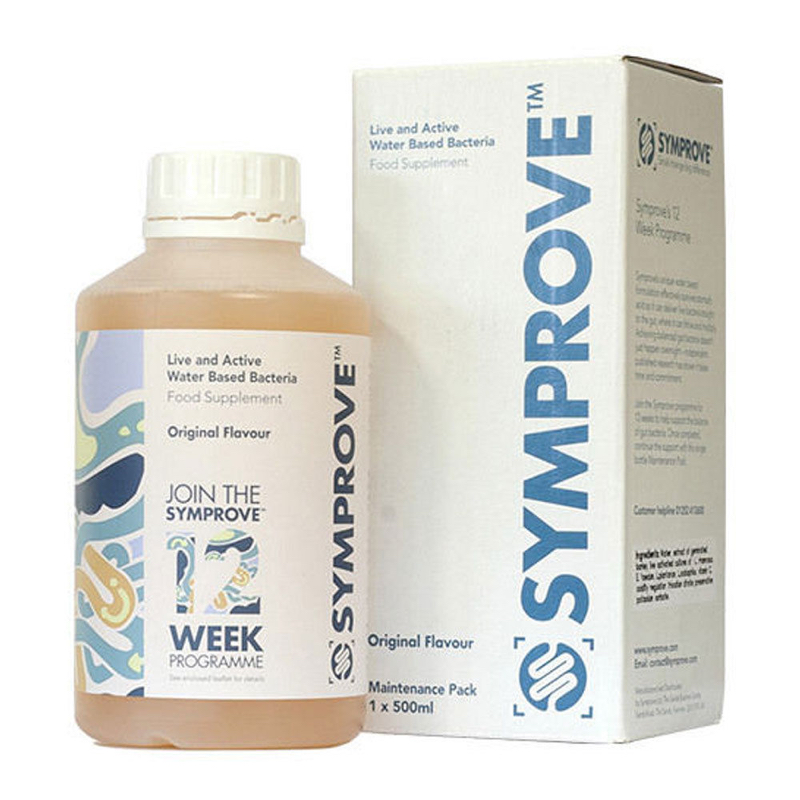 Most people have some awareness that there is an issue with the over-use of antibiotics and our growing resistance to them. As a result people are beginning to be far more judicious about taking antibiotics with the understanding that they should be used only when absolutely necessary.

However, few people are aware of just how many antibiotics are in the foods we eat. Below are some shocking statistics on antibiotic use around the world as applied to livestock. This means that the meat, poultry and fish you eat is highly likely to be laced with antibiotics unless the produce is marked organic. Antibiotics can be used in cases of sick animals within organic farming but it is not permitted for use in organic animal feed. Antibiotics are used in conventional animal feed partly as a means to control infection (which in itself is a dubious practice as constant exposure to antibiotics leads to suppression not strengthening of the immune system), but the main purpose for adding antibiotics to animal feed is for fattening and triggering quicker growth. This is an outrage!

Fortunately Britain is far from the worst where this is concerned, but it is standard practice in the UK, so be warned, go organic, free range, grass fed or at least grass finished. Yes, this is a premium product, so eat less but better.

The economist who led the review, Jim O’Neill, said such figures were simply “staggering” and 10 million people would die each year from drug-resistant infections by 2050. He said a reasonable target for agricultural antibiotic use would be 50mg for every 1kg of livestock – a level already achieved by one of the world’s biggest pork exporters, Denmark. The UK uses just over 50mg/kg, the US uses nearly 200mg/kg, while Cyprus uses more than 400mg/kg.?

To counteract the negative effects of antibiotics on our health, be it prescribed by the doctor or levels in our food, it is imperative we really look after our beneficial gut bacteria which get killed off by the antibiotics we consume. Eating foods that are live and fermented, meaning they contain beneficial bacteria can really help. Aim to have a daily range of these foods such as organic bio-yogurt, dairy kefir, raw sauerkraut, kimchi and raw apple cider vinegar. It will also help if you reduce your exposure to other factors that kill off our good bacteria: avoid / filter chlorinated tap water, limit alcohol, greatly reduce sugary and grain-rich foods and eat plenty of fibre-rich food like green leafy and brightly coloured veg; nuts & seeds; pulses / legumes, which contain prebiotics, food for our probiotic bacteria.

You can give your healthy gut bacteria a super-boost by taking probiotics – capsules, powders or liquids that contain high levels of these beneficial bugs. There are many on the market making it a confusing area for the consumer. You tend to get what you pay for as quality is king when it comes to how effective a probiotic is for you. However many billions of live bacteria a product might contain, what is more important is the variety and specific types and how well they have been protected against stomach acid that is designed to kill bacteria. The good bacteria have to be able to survive the passage through the stomach and small intestine to reach the colon where they then need to be adhere to the gut wall and then colonise. The truth is, science is weak when it comes to the efficacy of most probiotics and it may be that individuals respond better to different doses and types. There will come a time when we can determine exactly what numbers and type of beneficial bacteria an individual would most benefit from, but that?s probably a few yeas away.

For now, one of the few probiotics that has been independently, clinically tested and proven effective is Symprove, a liquid probiotic made from fermented barley. Taken daily, first thing in the morning for 12 weeks, your gut bacteria will greatly benefit and so too will your immune system, your digestive capacity and as the new research is discovering, a healthy gut bacteria also positively impacts weight management and mental health.

Any probiotic should be taken at least 2 hours away from taking antibiotics and taken either very first thing in the morning or after food when your stomach acid is at its lowest.

There's a lot of confusion about grains, especially since the fervor of the Paleo movement,…

You Cannot Excercise You Way Out of a Bad Diet!

As I have explained before, the simple equation of energy in, energy out is far…

Yay! My book is out this Thursday

Great news! My book, ?Why Eating Less & Exercising More Makes You Fat? is out…