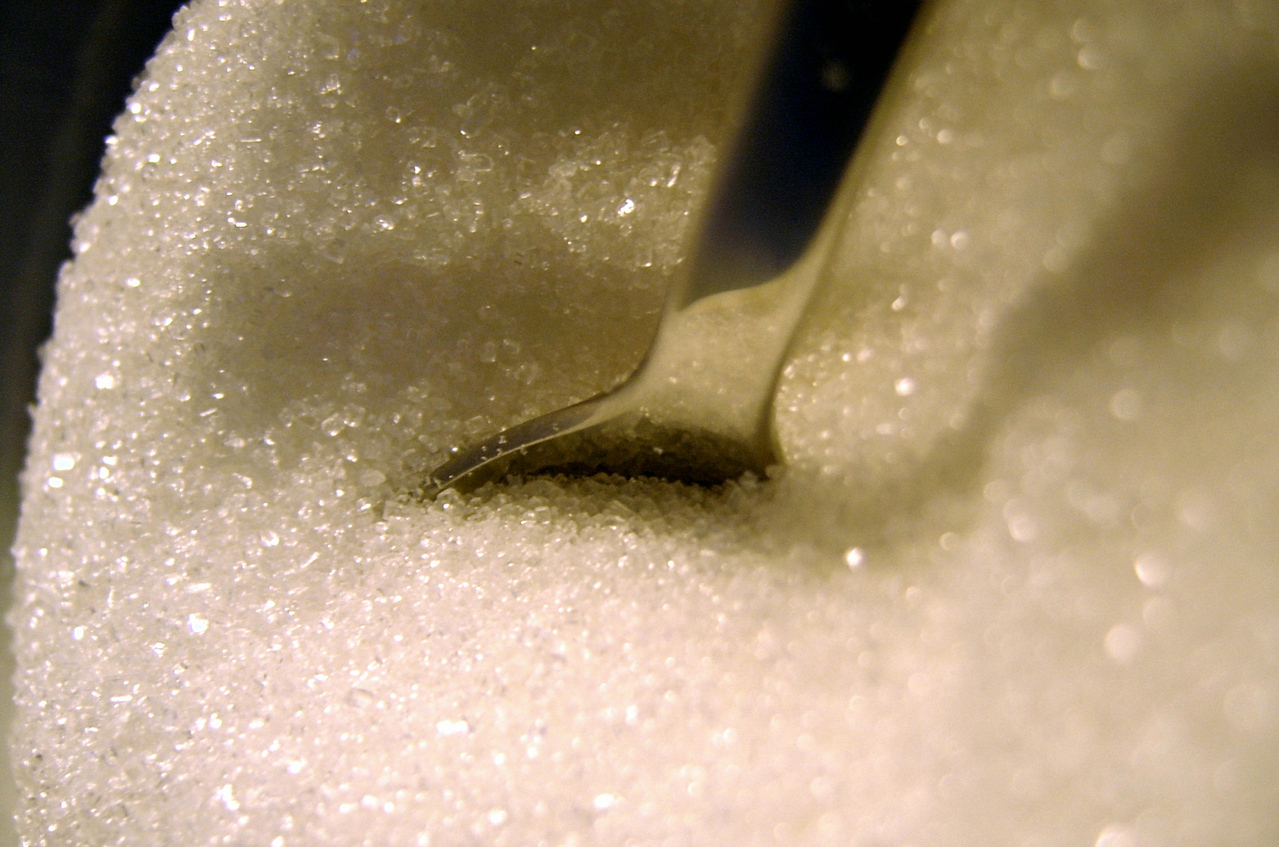 Recently published in JAMA (Journal of American Medical Association) some documentation unearthed by a researcher at the University of California, San Francisco, reveals that the sugar industry paid scientists to down play the link between eating sugar and heart disease. Instead they set about demonizing saturated fat as the culprit. Three highly respected Harvard scientists were paid by what is now the Sugar Association to review research on diet, sugar, fat and heart disease, emphasising the dangers of eating fat, not sugar.

Over 50 years on there is still a widely held belief that saturated fat is a killer, that is clogs the arteries, raises ?bad? cholesterol, makes us fat and leads to chronic disease. This deeply entrenched belief has led to so many people making what they believe to be informed and conscientious decisions to eat ?healthy? low fat food options and also to prioritize having polyunsaturated seed & vegetable oils (such as corn, sunflower etc.) in preference to butter and lard because they have been told for decades that saturated fat is a killer.

As you will know from my previous posts, nothing could be further from the truth. A diet high in sugar and/or processed cooking oils is virtually a prescription for ill health and it is so horrifying to think that this manipulation of the truth continues to prevail and has led to so many nasty, highly processed and toxic foods being considered a healthy choice.

Around the same time Ancel Keys, a nutritionist in America, was promoting a low fat diet for heart health and it is well documented that he cherry picked his research data to show that a diet high in fat correlates to increased heart disease. Meanwhile, John Yudkin, a British nutritionist published a book called ?Pure, White and Deadly: How sugar is killing us and what we can do to stop it?. Yudkin was ridiculed by Keys and with Keys being a great self-publicist and being backed by the US Government, plus scientists in America being paid to lie, Yudkin?s findings did not stand a chance.

Thankfully there is a gradual awareness of the truth of how deadly sugar is but it is such a slow process. Hopefully, now that the truth of the corrupt behaviors of the sugar industry had been exposed, more people will take notice and make changes.

My book ?Why Eating Less & Exercising More Makes You Fat? will be available in a matter of weeks. In it, I explain more on the health issues of eating sugar. If you are interested in being notified once the book is available, subscribe to my mailing list on the right.

A big, fat juicy read of hard facts on why animal fats are your friend ……

As promised, here's some more of my Top 10 Super-Foods: 4. Goji Berries: these small…