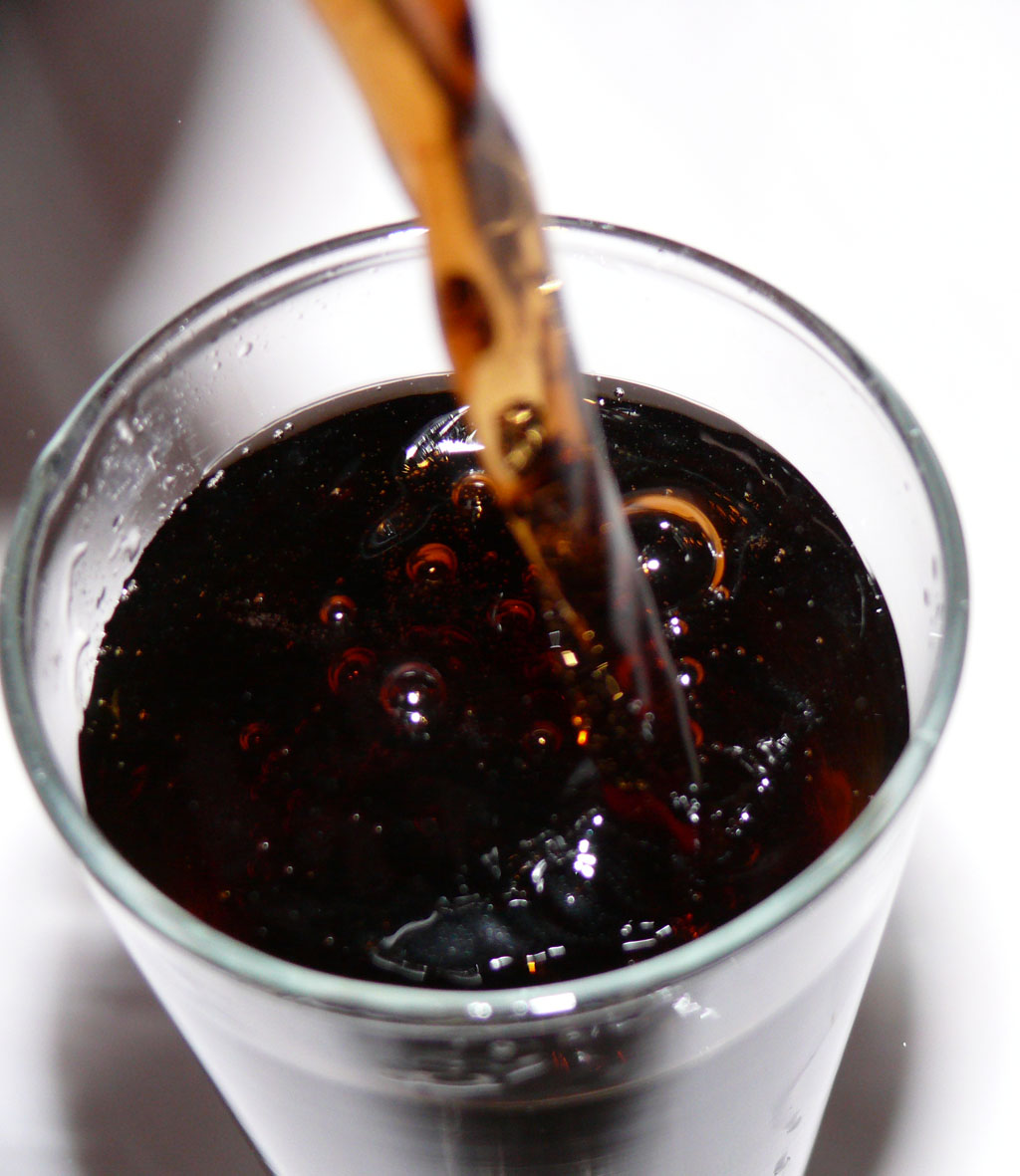 Many times I have been asked, “which is worse, diet or regular coke?”. Well, until recently I had no good answer. All I could say is that both are pretty awful. The come-back would often be, “well surely it’s better not to have all that sugar and all those empty calories?”.

Read on to find out why I now have a clear answer. This quote was taken from the most brilliant book, ‘Brain Maker’ by Dr. David Perlmutter. This book follows ‘Grain Brain’ another great read, both looking at the new science of the gut micro-biome and how it affects our health and specifically in ‘Brain Maker’, the brain. I read both books some time ago but was re-reading ‘Brain Maker’ yesterday and came across this information, which previously had not hit me quite so much, this time it left me staggered:

“In 2013 French researchers had followed more than 66,000 women since 1993 and found that the risk of developing diabetes was more than double for those who drank artificially sweetened drinks than it was for those who consumed sugar-sweetened beverages.”

Artificial sweeteners affect the gut bacteria to the point where the good stuff is knocked back while the nasties proliferate. They also appear to contribute to a weakening of the gut wall, resulting in toxins, proteins, bacteria etc. going from the gut in to the blood stream. This then disrupts immune function and brain activity.

Yet again, let me say, as we enter in to the season of gluttony and excess, eat whole, non-processed, non-chemical, natural foods. Sugar is certainly not good, but not as bad as artificial sweeteners, which do, by the way increase appetite, induce an insulin response (insulin makes you fat) and makes you crave sugar, while irritating your nervous system and poisoning your brain – so CUT THE FIZZY DRINKS!
Wishing you all a happy, healthy Christmas 🙂

Yes, I have been very absent of late? -? a major house refurbishment is…

More on the great sugar debate

I? last wrote about refined carbohydrates being the big baddies of weight gain. Well, there…