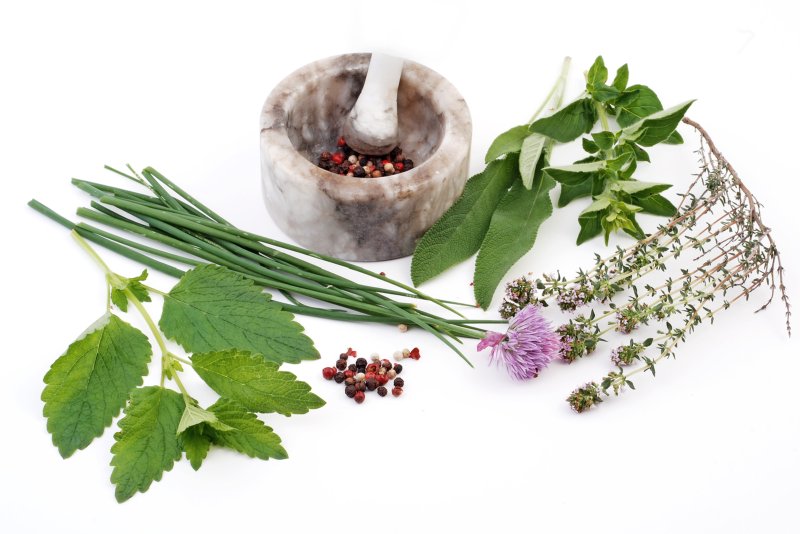 I have been working with a lot of women lately who are struggling with menopausal symptoms.? Menopause is defined as the point at which menstruation has ceased for 12 consecutive months. However, for up to 10 years before this point, a woman’s body is in peri-menopause, meaning changes are beginning to happen hormonally.

Weight gain around the middle is a very common complaint that I hear and as much as I sympathize, I also think it’s important to understand that your fat cells in the abdominal area are not just passive fat-storage units, they are actually little hormone manufacturing machines. As your ovaries’ production of oestrogen declines, your pituitary gland produces more of certain hormones that stimulate oestrogen production (it is now thought that it is these hormones that trigger hot flushes and night sweats). Although your ovaries are your main producers of oestrogen, cells in your adrenal glands, liver and breast tissue also produce a little oestrogen, as do your abdominal fat cells. So, as your oestrogen levels drop, these sites are triggered to produce more. Hence, having a little belly fat can help you through the menopause. What this also tells us is that a gently rounded abdomen is a natural and desirable thing, so don’t fight it! Not only will you find it really hard to lose that belly fat, you may well suffer as a consequence.

I know it’s an obvious thing to say, but I think it’s worth remembering that menopause is an entirely natural process which, far from being an illness, is simply a new phase for the female body, in exactly the same way as the onset of menstruation during puberty is. So, it’s nothing to be feared or ashamed of, it is simply an inevitability. However, it is not necessary to suffer and sweat your way through it. Clearly, women have experienced menopause for millennia and it is a very recent occurrence that women have taken hormones to override and control this natural process.

Our fore-mothers almost certainly did not suffer as much as women do today, largely because their diets were far less processed and therefore considerably more nutritious, allowing the body to pass in to menopause in a more balanced state. Due to the hormone-loaded foods like meat and dairy plus nutritionally deficient processed products commonly eaten today, womens’ bodies are going in to peri-menopause out of kilter and malnourished. On top of the poor food quality, there is also the problem of? the oestrogenic effect that xeno-oestrogens have on our bodies. Xeno-oestrogens are man-made chemicals found in the food chain leached from plastic food wrappings,? plastic water and cooking oil bottles and also in cosmetics and toiletries which pass through the skin in to the bloodstream? – xeno-oestrogens are also thought to be responsible for the increase in ‘man-boobs’, puberty beginning at a younger age and low male fertility plus oestrogen-sensitive cancers.

If women make a concerted effort to eat a wholefood, fresh, largely unprocessed diet; if they exercise regularly and manage their stress, there is no reason why they cannot pass through menopause with few symptoms and without any medical intervention.

Many natural wholefoods contain phytoestrogens – naturally occurring substances that have a mild oestrogenic effect on the body. If these are included regularly in to the diet, many studies have shown hot flushes, sweats, weight gain and other hormonal issues are minimised.? As with so many of my health recommendations for all sorts of health issues, the same foods come up as being beneficial – whole grains, nuts, seeds, fruits, vegetables, oily fish. The foods that exacerbate symptoms: sugar, alcohol, industrialised cooking oils, processed foods.

One great way to get a good dose of phytoestrogens in to the diet is to freshly grind flaxseeds (a heaped tablespoon a day) and add to your breakfast cereal or smoothie. I like to do a mix of seeds to include mainly flax along with some pumpkin, hemp and chia.

Also, extensive research had been conducted on the use of herbs that are high in specifc phyto-oestrogens. Hops are currently proving one of the most potent alongside Black Cohosh. I won’t go in to detail about these products here but I strongly recommend you look in to the use of these herbs before taking a pharmaceutical hormone replacement therapy as there are many health risks associated with HRT.

Look out for my next blog when I reveal the shocking truth about one of of the most commonly used HRTs and I will explain more about what is deemed ‘natural’ HRT, and why you might be better off going for a synthetic yet bio-identical version instead.

Helping you through the menopause naturally and happily…

As women age, the level of hormones produced by the ovaries inevitably declines. However, if…

My Easter Message (a chocolate warning)

Easter is upon us and chocolate, in various guises, but mostly egg shaped, is at…

Losing weight is such a hot topic right now. I am very opposed to rapid…